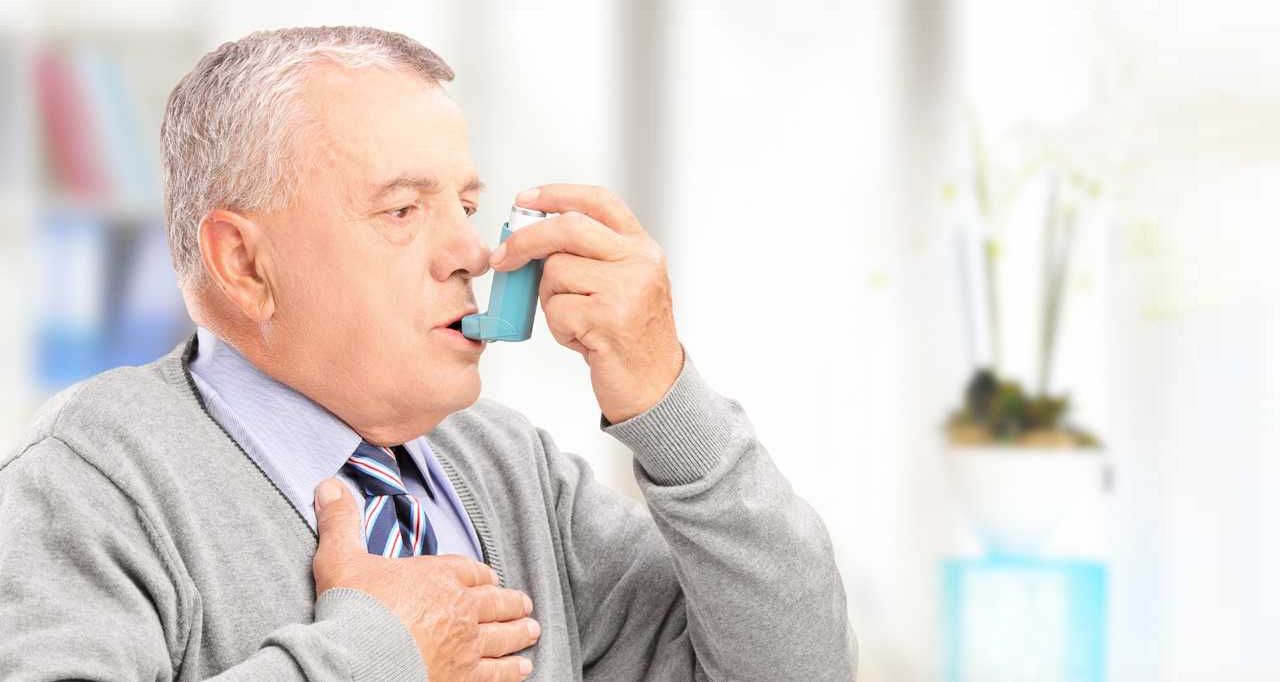 Asthma is a common chronic inflammatory disease of the airways characterized by variable and recurring symptoms, reversible airflow obstruction and bronchospasm. Common symptoms include wheezing, coughing, chest tightness, and shortness of breath. Asthma is thought to be caused by a combination of genetic and environmental factors. Its diagnosis is usually based on the pattern of symptoms, response to therapy over time and spirometry. It is clinically classified according to the frequency of symptoms, forced expiratory volume in one second (FEV1), and peak expiratory flow rate. Asthma may also be classified as atopic (extrinsic) or non-atopic (intrinsic)[7] where atopy refers to a predisposition toward developing type 1 hypersensitivity reactions. Treatment of acute symptoms is usually with an inhaled short-acting beta-2 agonist (such as salbutamol) and oral corticosteroids. In very severe cases, intravenous corticosteroids, magnesium sulfate, and hospitalization may be required. Symptoms can be prevented by avoiding triggers, such as allergens and irritants, and by the use of inhaled corticosteroids. Long-acting beta agonists (LABA) or leukotriene antagonists may be used in addition to inhaled corticosteroids if asthma symptoms remain uncontrolled. The occurrence of asthma has increased significantly since the 1970s. In 2011, 235–300 million people globally have been diagnosed with asthma, and it caused 250,000 deaths. 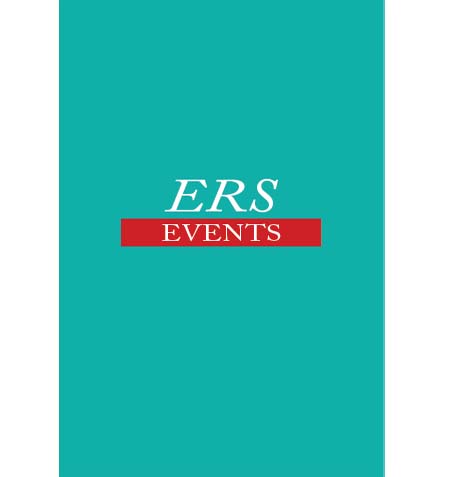 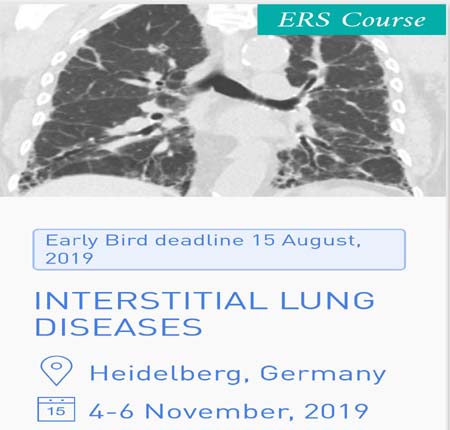 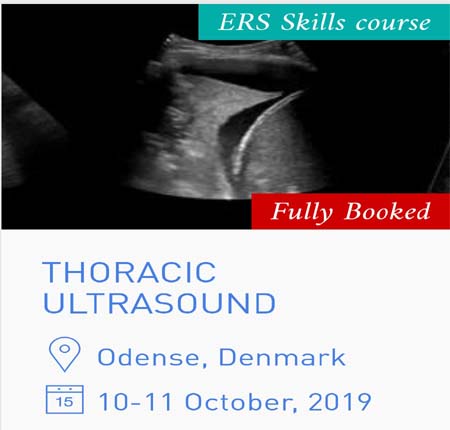 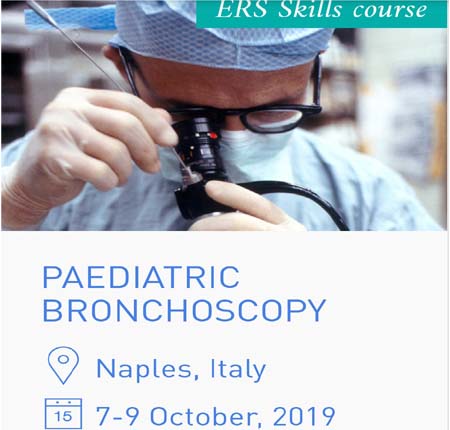 In November 1983, during a Scientific Session in the Ojha Institute of Chest Diseases, about thirty five professionals who had qualified in Chest D...